Learn how to earn passive income via home-sharing pages like AirBnB and about the Ukrainian refugee crisis' potential alleviation.

Most of you have felt this on your own skin, but if you haven’t noticed, Sweden is going through a major housing crisis. The crisis affects low-income groups most, but it also impacts the wider social majority, as approximately 74 percent of the Swedish population now lives in a municipality with a shortage of affordable housing. The roots of the crisis, from one side, lie in a flood of neoliberal deregulations, privatizations, and rollbacks of various social programs that started in the 1990s. The administration that took office in 1991 — the first liberal-conservative-led government since 1930 — broke up the unitary system into small parts and then abolished them one by one. This started a period of rapid and radical privatizations, deregulations, and cuts in social spending — and the housing sector was especially hard hit. Between 1990 and 2014, public housing, which had for half a century acted as a brake on rent hikes, decreased by 11 percent as a share of the total housing stock, as large swaths of the municipally owned stock were privatized. After public housing firms were forced by law to turn into for-profit enterprises in 2010, rents have only continued to rise.

With the rents constantly going up and apartment prices skyrocketing, Swedish tenants find themselves in a very peculiar position where difficult financial decisions are to be made. People are taking on more work to meet the demands of the hungry housing market while on the brink of struggling for bare existence, swamped with work and taking on too many activities to remain 'in the system' and afford their housing.

What home-sharing platforms such as AirBnB offers, along with any independent form of income-earning via real estate, is an opportunity to make one's own place, apartment, house, home, for rent to guests that would visit for a short while. NOTE that there are similar initiatives that are doing the same, tremendous work, and that I mention AirBnB since I happen to work there only.

I, Milan, am going to share a personal story of how I utilized AirBnB to create a life free of 9-5 work and living the dream with passive income generated from AirBnB, starting as a host, then Superhost, then finally working as an AirBnB Superhost Ambassador. Fancy terms, but the concept is quite simple and I will happily explain and share in great detail what it entails as to provide people with a perspective of the possibility to work less and earn more.

I am not in any way incentivized by AirBnB to organize and hold this presentation. It is of my own initiative and I am humbly sharing a personal take on the current housing situation, the Ukraine crisis and its relation to this initiative, and passive income for those with potential and interest in hosting.

Future hosts can register via this link where they will be referred to me directly for free support and guidance: www.airbnb.co.uk/r/milankostadinovic. Please click on this link only if you are willing to register as a Host on AirBnB platform.

See you at the event!

Want to be a better speaker? 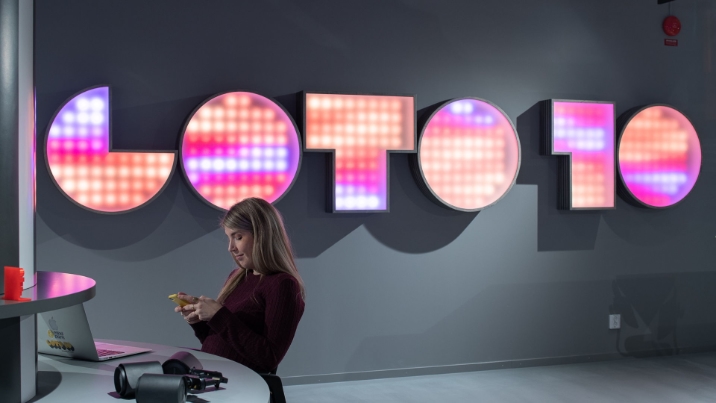